BBC | Attenborough and the Sea Dragon

Who else caught Attenborough and the Sea Dragon on BBC One? Below is a clip where Sir David Attenborough went fossil hunting on the Jurassic coast, specifically Monmouth Beach in Lyme Regis. This is just one of the beautiful Natural England sites we represent exclusively for filming and photographic enquiries.

If you would like to enquire about using a Natural England site for a film/photographic shoot, please email us at [email protected] 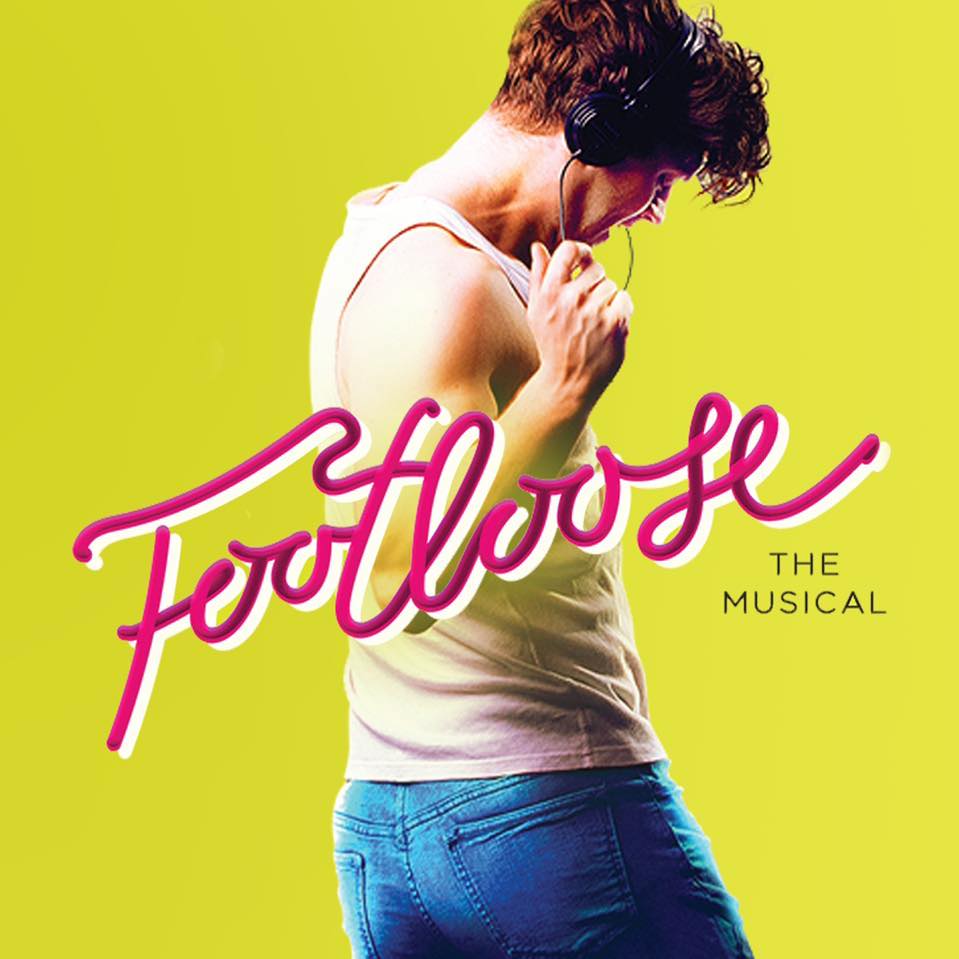 We had the pleasure of finding this location for I AM Marketing who were producing an advert for Footloose The Musical. Schools and productions have strict needs…

Happy April Fools! Here at Locality we are always looking to expand our location library and find you the most unique, out-of-this-world locations. Whilst posting… 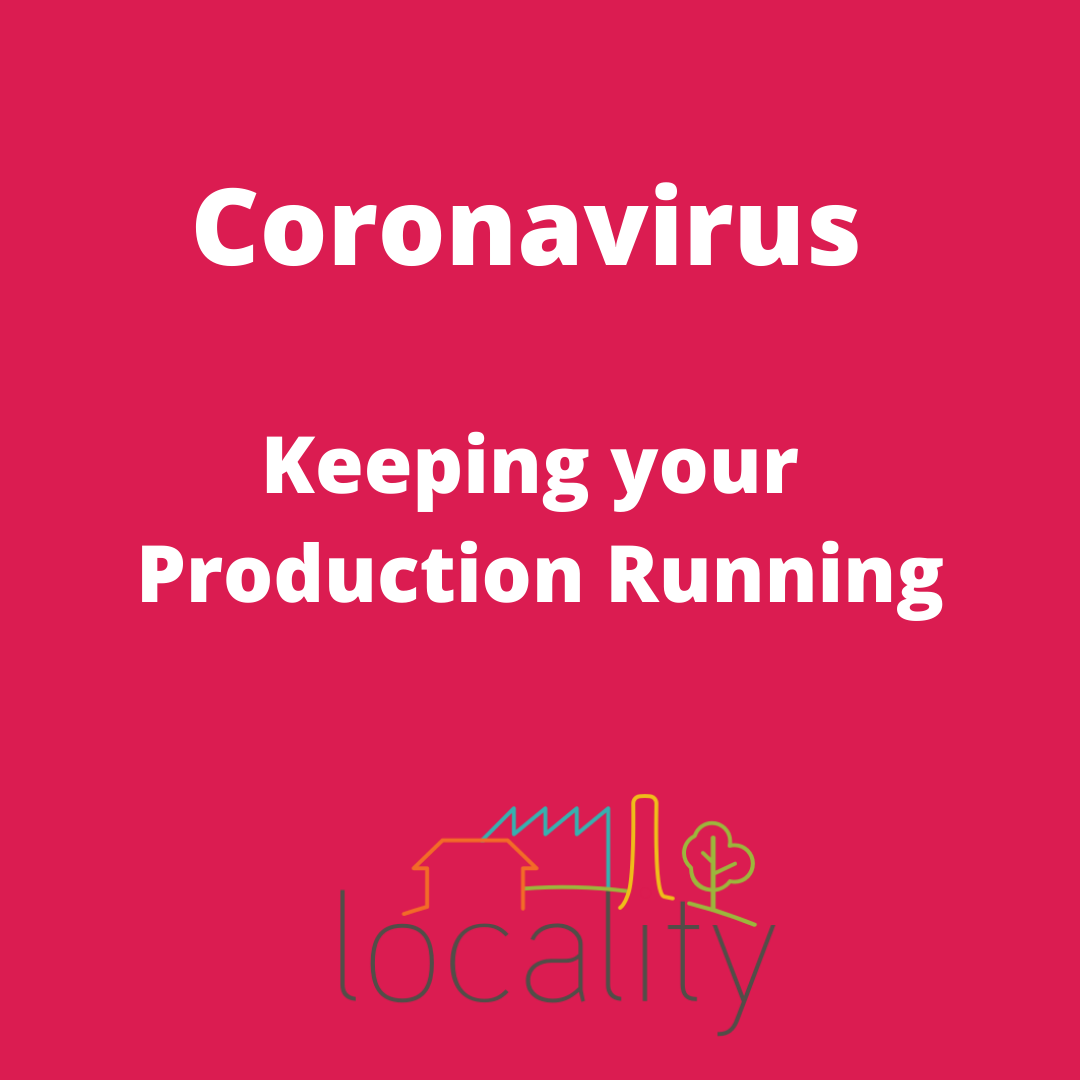 With high profile productions such as Mission Impossible postponing filming, it is apparent that the spread of the Coronavirus is set to hit the entertainment…

If you'd like to find out more about how Locality can help you find the perfect location for your next project or event please send us a message.